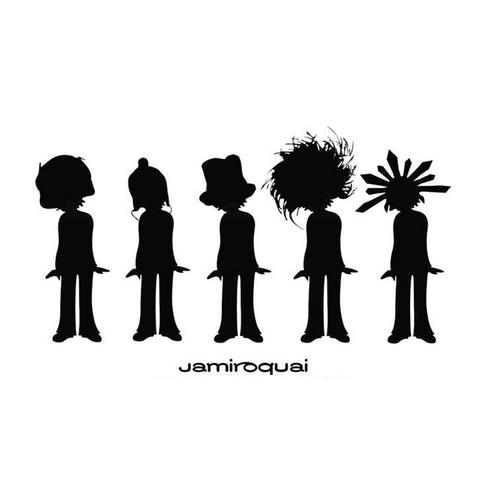 Jay Kay and his team are ready to make you dance all spring!

Since 1992, the band has been famous for its originality, good vibes and also for some important messages shared in songs like « Emergency on planet Earth », which is also the title of the very first popular album. They are the specialists in Jam and Funk but are also very eclectic, mixing their classic with electronic vibes.

The leads vocals are always done by Jay Kay, charismatic singer, also famous for his hats and moves.

I always had good memories listening to Jamiroquai, I remember younger having lots of fun on « Little L », great memories with all my Jamiroquai songs for the weekend and also I enjoyed some live show from home.

Seven years after the last album, Jamiroquai, the British band, came back a few weeks ago, sharing a very electronic new track:

Since then, a second song came out on their YouTube channel called « Cloud 9 « , much more funky:

For sure, this album will not only be made of electronic influence, the groovy vibes and the kings of Funk are back!

The new album « Automation » will be available on the March 31st, ready to enlight your spring nights. Jamiroquai is also on tour in Paris, London and in Japan. More dates will be announced soon on their website: http://www.jamiroquai.com/ so stay focus as these guys need to be seen live!