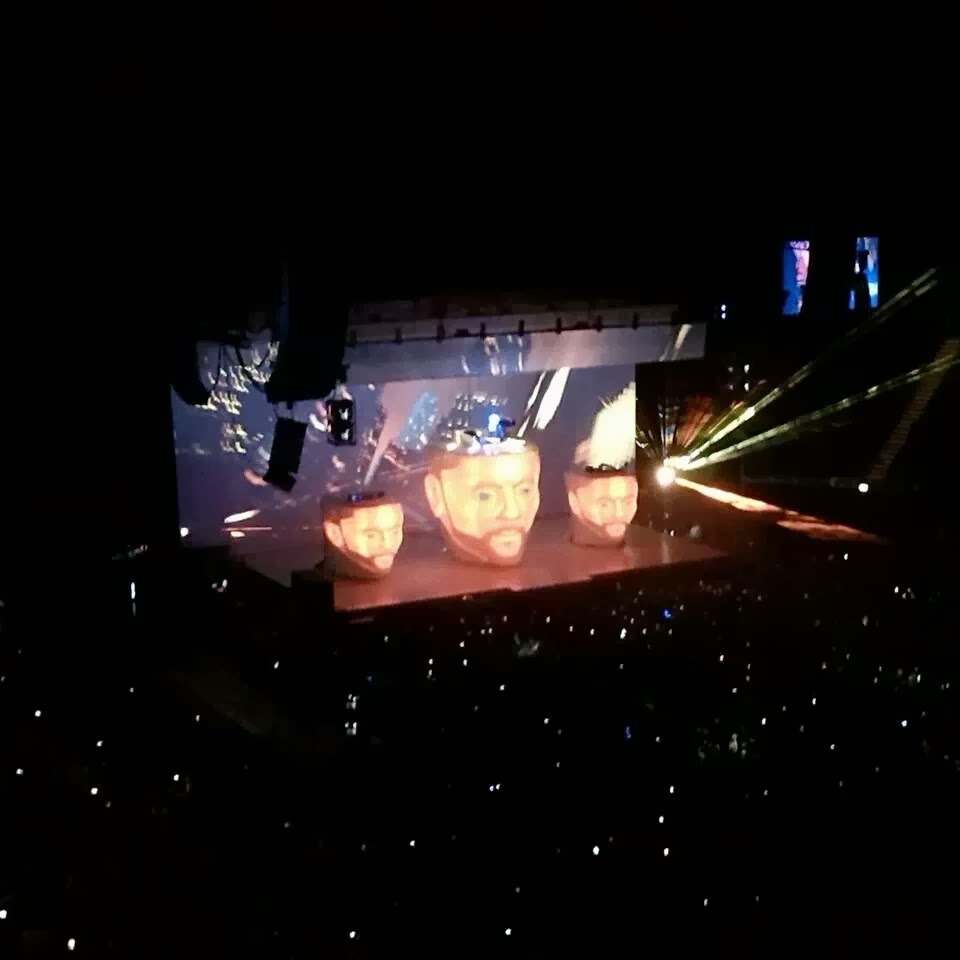 Mister Will.i.am was in London the 5 th December, a great and POWERFUL moment! 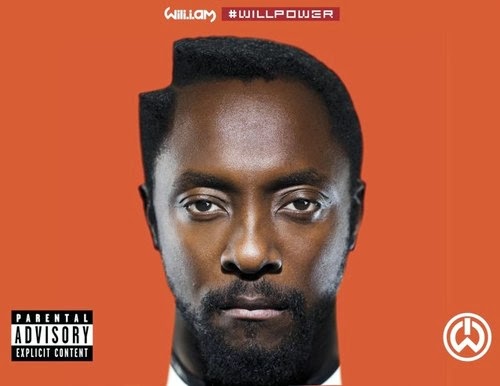 I don’t need to explain who is Will.i.am.. behind every big music creations and collaborations , behind every Hip-Hop /RnB big songs of last years,  there is one man…it’s him !

He strongly believes in technology and we can’t blame him, this way of thinking works !

Below his featuring with Cheryl Cole :

He has his own style, ideas and he believes in his dreams. The kind of positive man we need!

Will.i.am said to us during the concert: « I can’t believe that I am in O2 arena , dreams come true! » He also claims it on Twitter. Just thank you for that !

How we can’t respect this man?  He is an artist, a simple one, absolutely not bossy and multi tasked gifted person ! He is a rapper, a dancer, a producer and also a dj !

The most surprising thing was for me when he made his dj set. Stunning is quite an euphemism !

I did not know he was so good at that job!  As a huge electronic music fan, I was happy to hear some Aoki remix, a song of Cedric Gervais and a beat of Michael Calfan…

The influence of the french djs was here. Good choices !

He choose electronic music before everybody said it was fashionable…and begin with David Guetta.
Real « electro » fans  (like we said in France ) know that electronic music exists since 20 years…

To sump up, I dont like him only for the popular version of Will i am singing with Britney Spears, even if it’s fun.

I strongly like him because this man is an artist and does the fashion, he creates a style, he did not copy. Moreover, he know what people like and he brings his touch.
Marketing strategy ,yes but ideas, feelings.
Artists do creations with feelings and the smartest ones stay in the industry. That ‘s what he is doing. He never gave up even if The black eyed Peas did not sell albums at the beginning,  he continued.

He strongly believes that dreams do happen…If you know me, you know how much I respect that…

I yelled, I danced, I put my heads up on « scream and shout ».
« Where is the love  » ? It is here.
I heard the positive message. « I got a feeling » that I have to still believe and enjoy life like he does. Just for that reason : thank you Will i.am !
For the rest : Respect ! 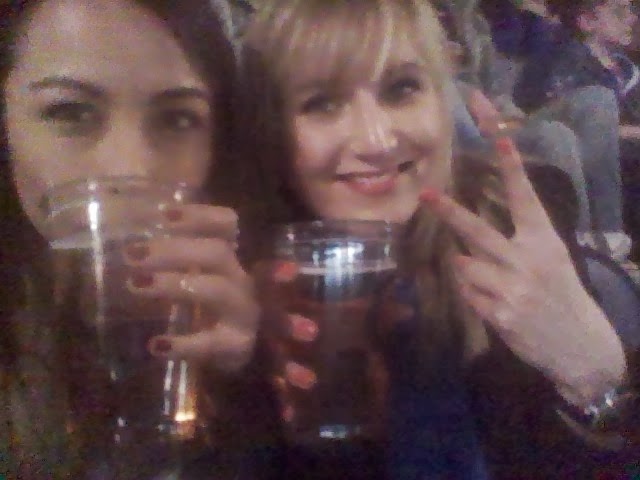 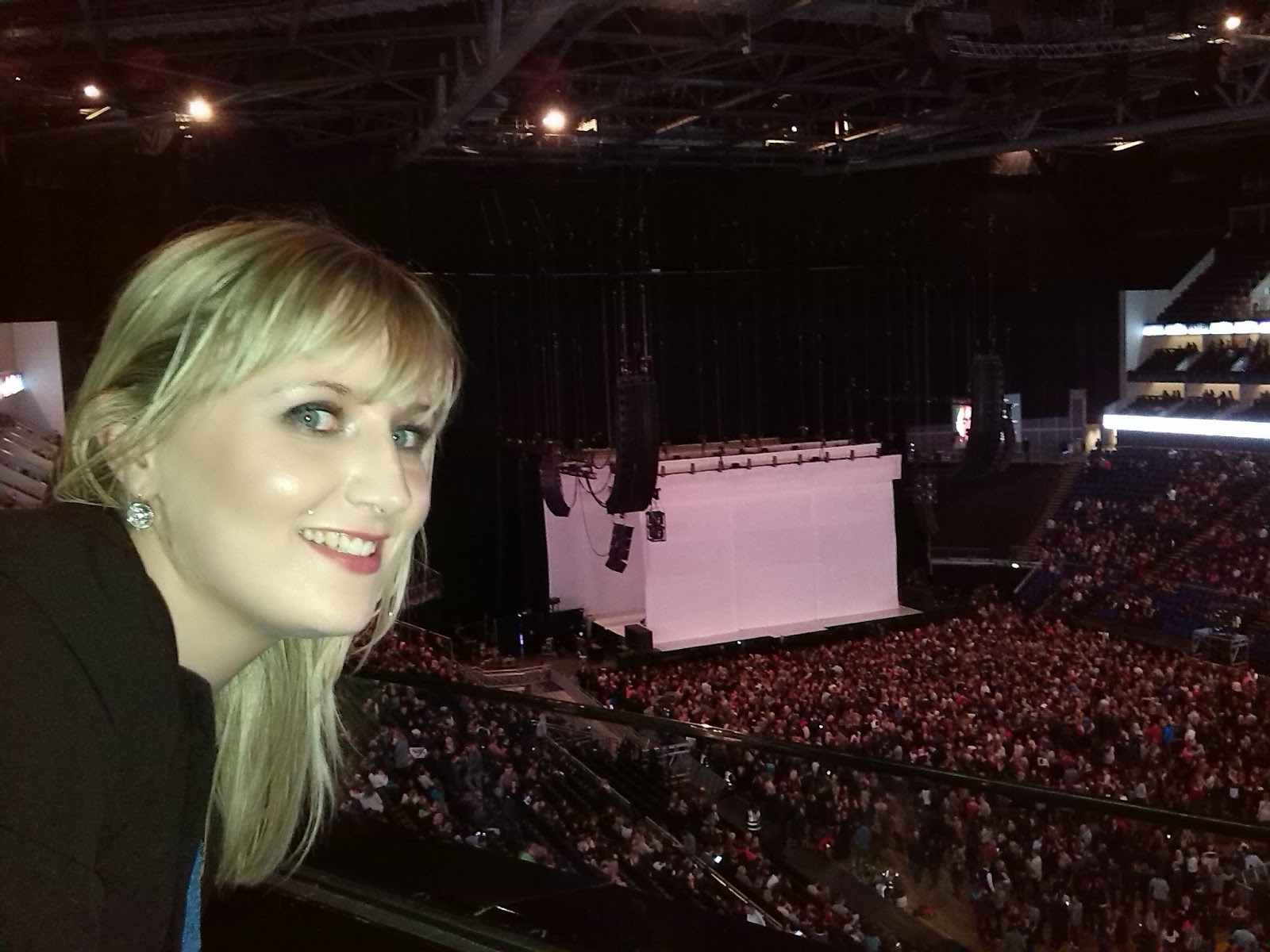 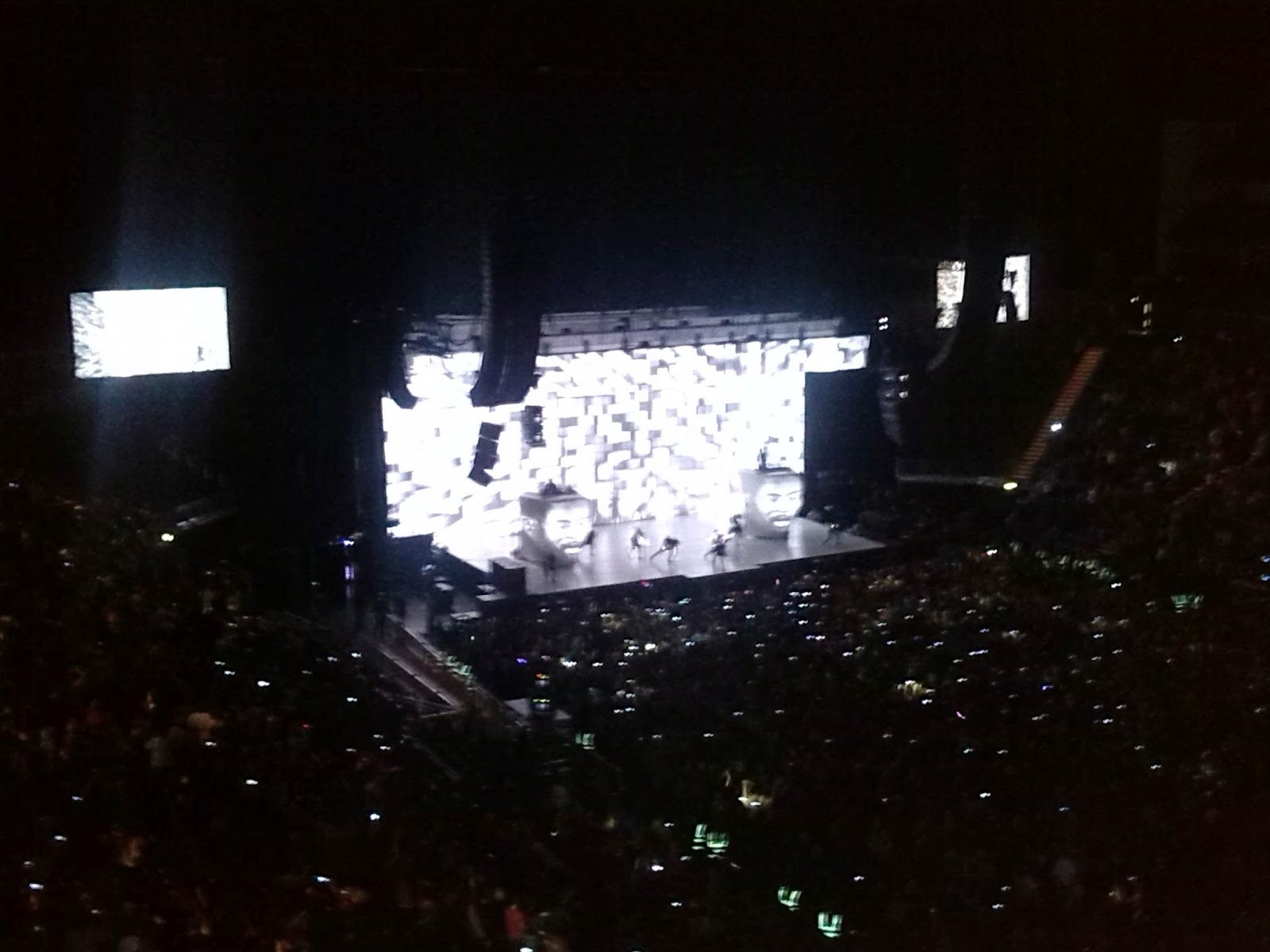 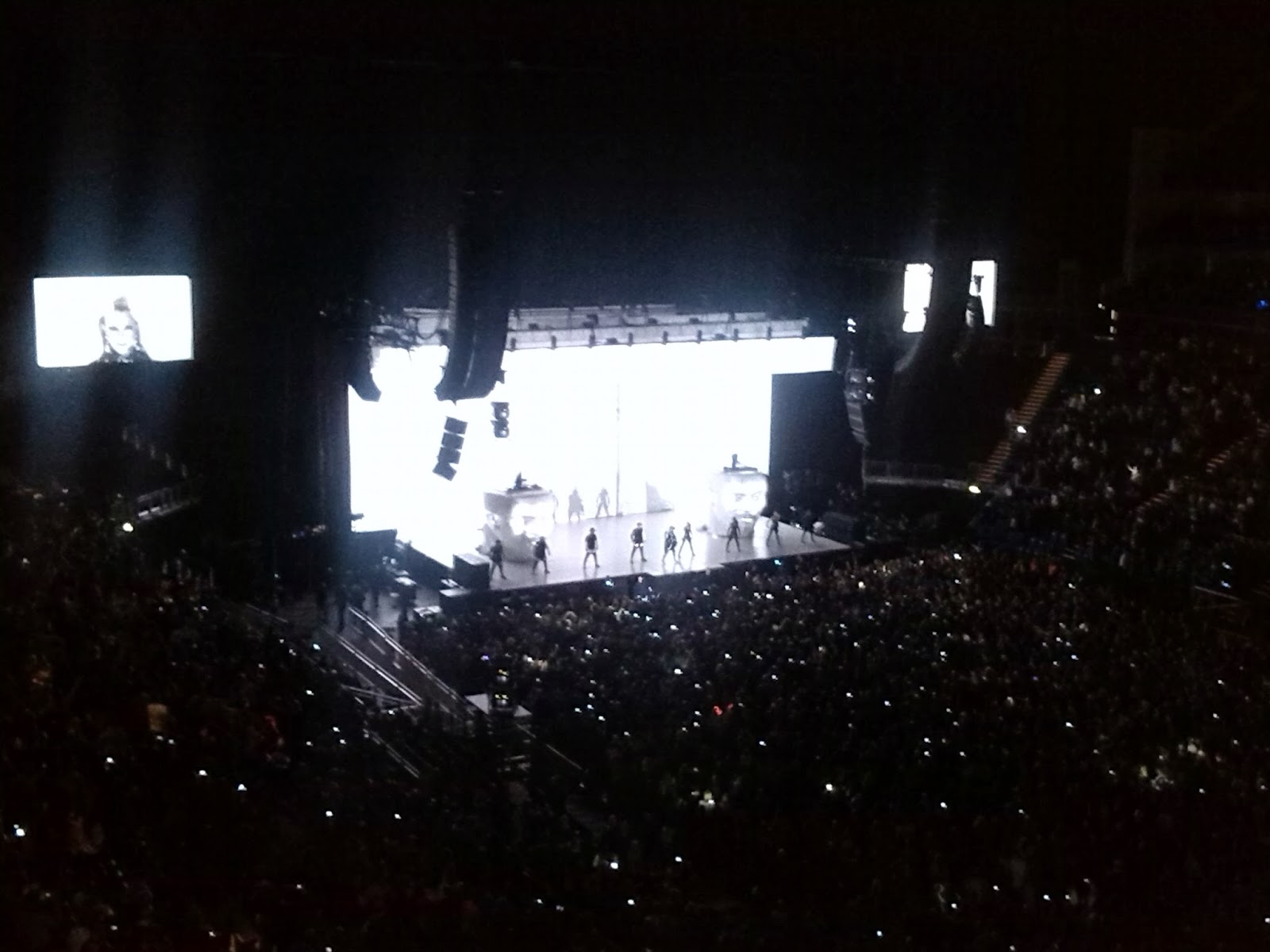 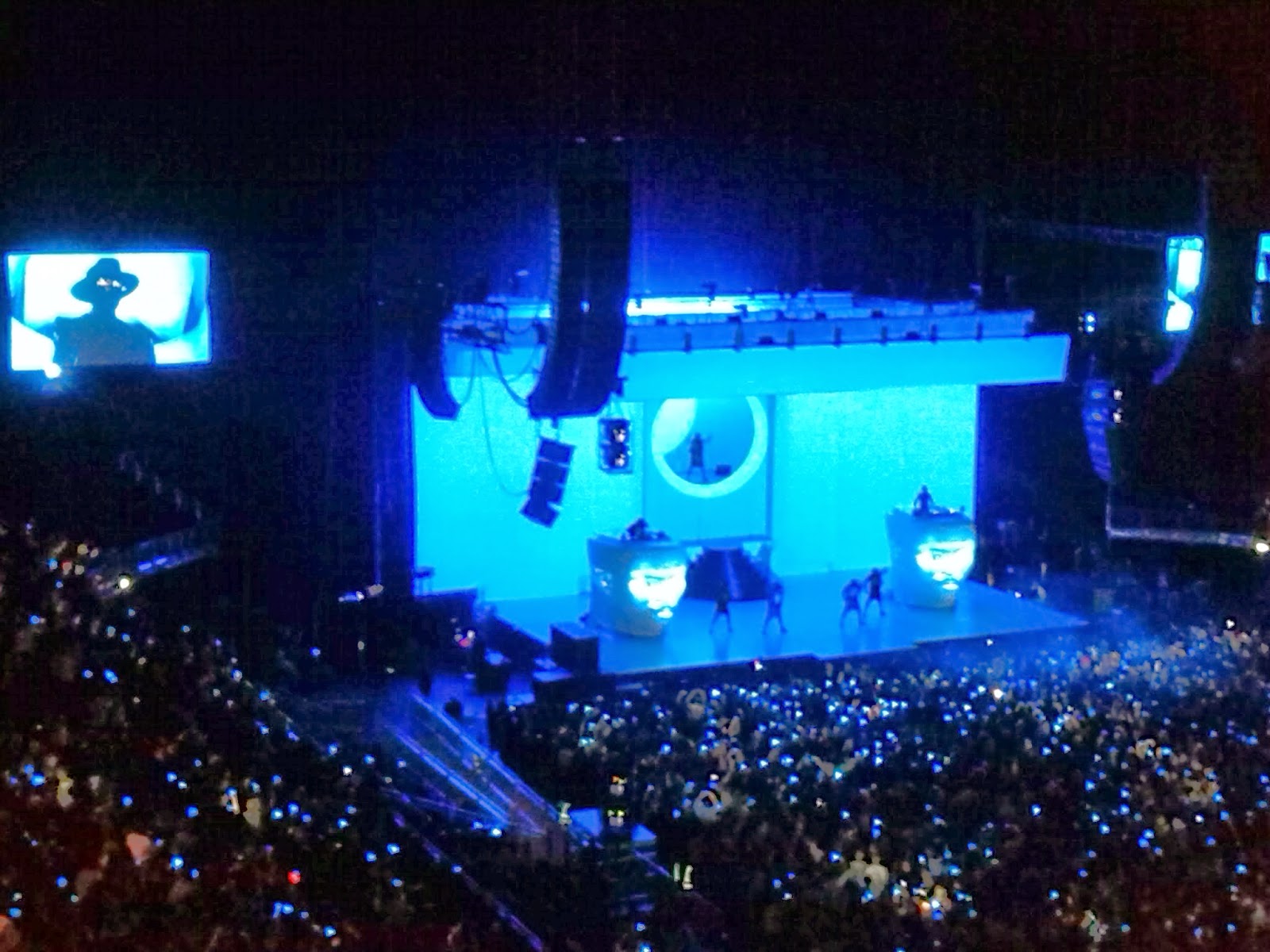