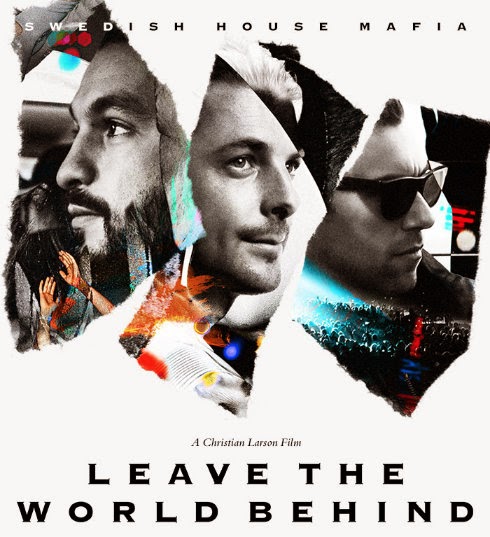 Last friday was the premiere of « Leave the world behind » at Odeon, Leicester Square, the so expected movie of Swedish Mafia and their last tour !
Everybody was there because it was also the press day with the famous representants of Ministry of Sound.
Outside: so many people, we could hear great sound and so many smiles I never saw in front of a cinema…
Inside: cute assistants, funny electro lovers and terrific goodies bag ! 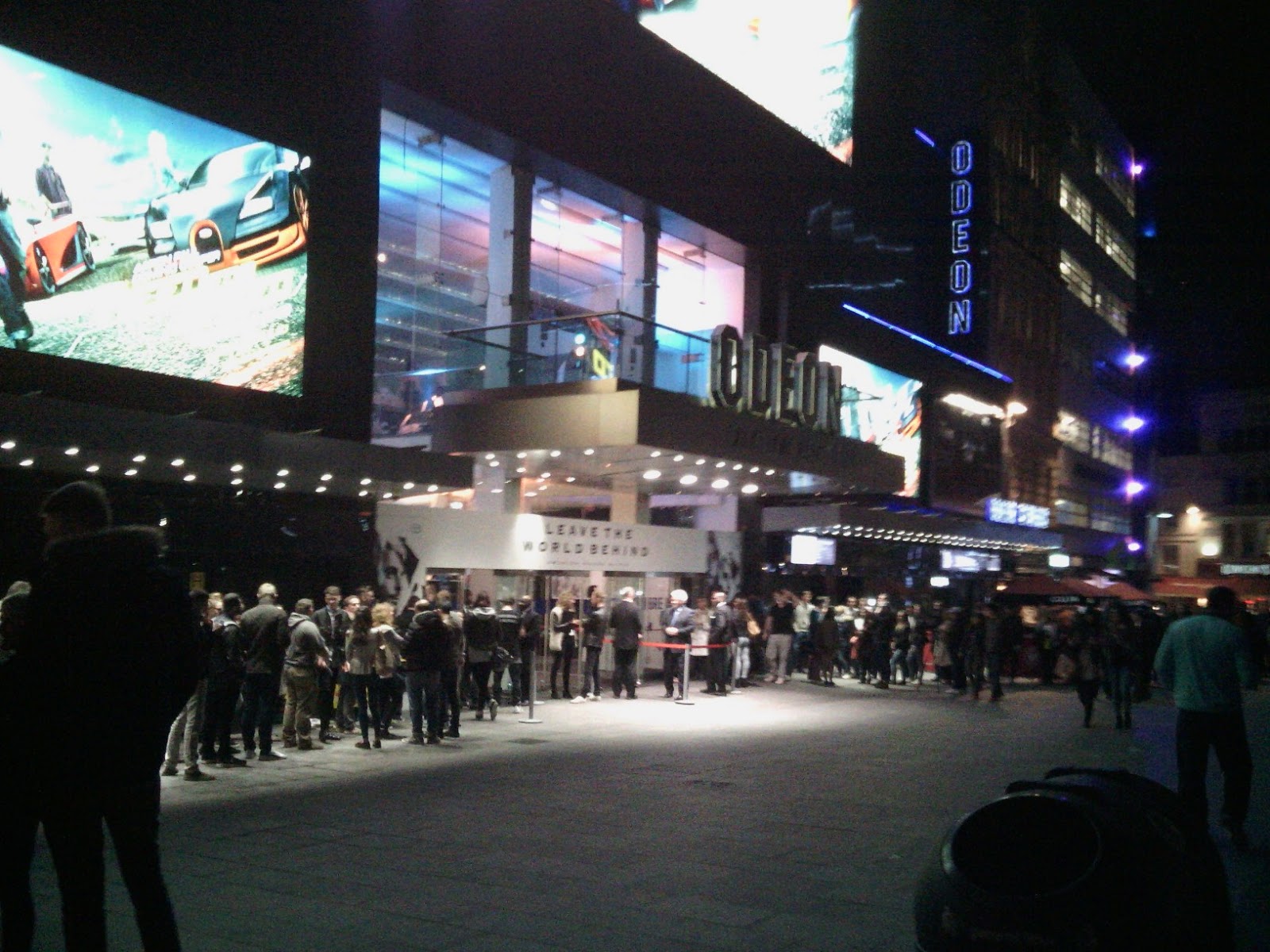 Before going further, you have to know how was the atmosphere there.

I have heard stupid things about electronic music…(forgive them, they know anything about it!) There was only happiness.You should have been there to see the crowd dancing, singing and smiling !

It begins with their famous « Miami to Ibiza » instrumental song and Axwell, Sebastien Ingrosso and Steve Angello on a normal boat (joke) like a sexy boys band ! Screaming of joy in the room… 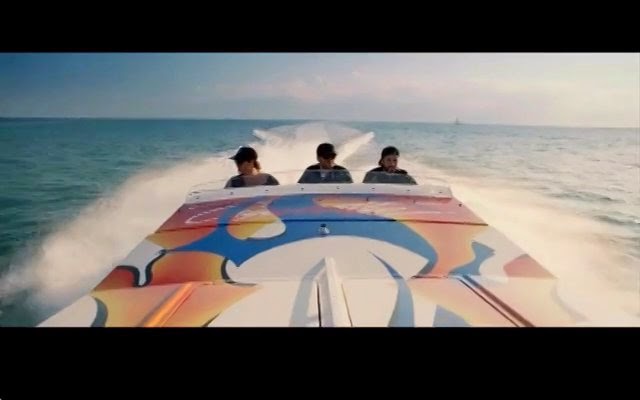 The film finishes on that moment too…they shown all the needed to…the circle is complete !

So many interactions on Twitter ! Videos of the crowd dancing in London, pictures of the movie…I fund my favourite moment : 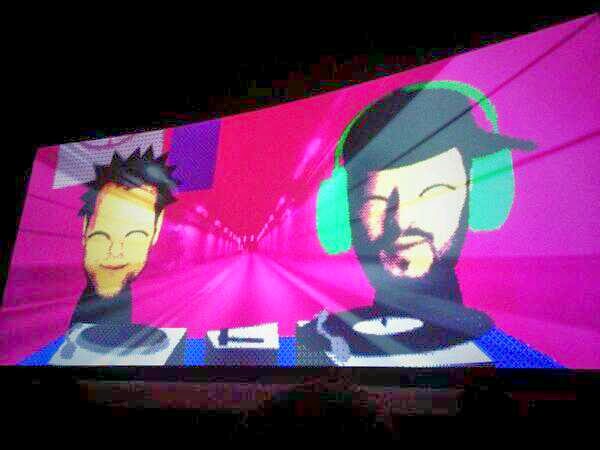 The film maker keeps his sense of humour with this cartoon moment. Christian Larson showed the funny personnalities of the guys by showing the first meeting of the Swedish House Mafia.

One day, they fund an agreement by discovering…guess who ? Daft Punk ! A great mix of Hip Hop base and electronic music. Logical !

Thanks to this song : one of the first Daft Punk’s success…

I enjoy this part where I also learned Sebastien Ingrosso met Axwell in a restaurant and congratulate him for thisperfect house song :

Then, the SHM was born.

At that moment, we had some fun thanks to the strong personnality of Sebastian Ingrosso. Regarding Axwell, Swedish are more introverted. Sebastian speaks a lot and makes jokes. Thanks to that, we felt we were even more closer than him.

The movie maker shows them as friends, normal men eager to spend time with their family.

He also shows how the SHM life can be : a lot of live with crazy parties and terrible empty moments. A big contrast ! We all understood it become annoying and became difficult to stay friends. Disagreement, tiredness…it was time to stop at the top, at their best. The film explained why they did it.

Thanks to their music we left the world behind.
I always had great feelings for this song and for the lyrics.

One of my favourite old video quite representative of what is a SHM show. 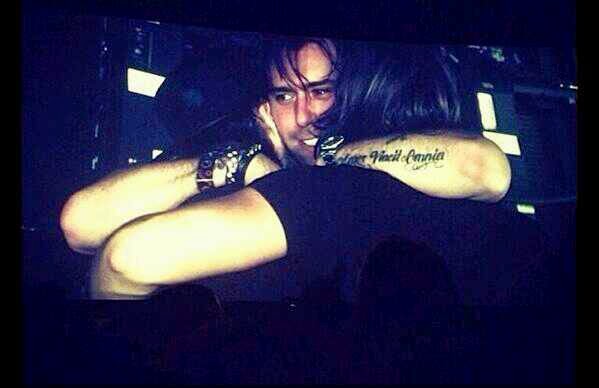 I am sure SHM’s fans understand them and they will still appreciate Axwell, Ingrosso or Angello separately.

Personnally, I would say they made a print, even a big trace in electronic music !
I would be proud to tell this to my children…I hope we will still apreciate them like we did for the beguinning of Daft Punk.
Moreover, when we hear Axwell’s set at tomorrowland or last Ingrosso’s remix and even Angello’s shows, we are sure music is in their blood!
Even more, even before the SHM, it was clear that they had talent ! Should I quote « together », « nothing for love « , « watch the sunrise  » ? …It ‘s now basics !

At a very special moment, I felt finally understood when Sebastien Ingrosso said we are made for this, when you know what’s music gives to you, these feelings you can’t explain…He sump up everything, the unexplainable. You have to live it !
This is a crazy thing who hit you like love, you have feelings or not, thats all ! That’s why electronic lovers are differents.
Swedish house mafia fans are not only music lovers who knows what is trance, they also are romantic, they love life.

I will always have great feelings for music especially this kind of music who need to be lively.g
You should see the movie to understand the way we feel in concert but also listen and go to a live and see how much people are happy…
The film will be available on the 27th of March !

This night, we really saw that SHM gave us happiness…What else ? THANK YOU !
Electronic music is love.

Emi- The Cookie’s room
SHM:LAST TOUR WE WERE HERE