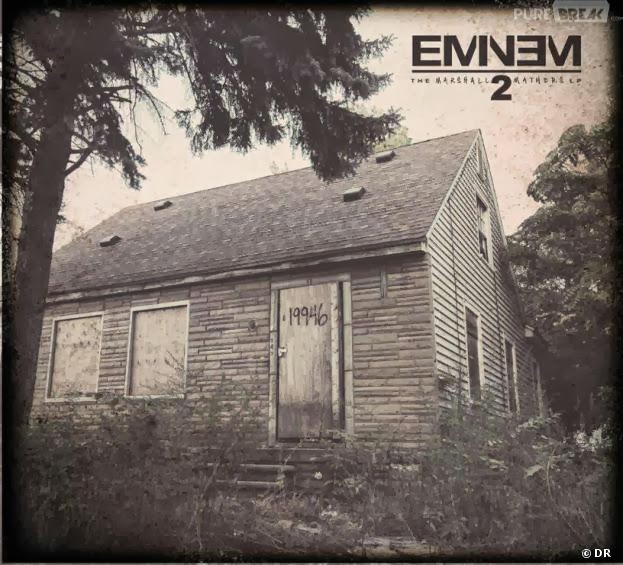 “Roar” Katy Perry. She is back with
a stunning video in the Jungle and positive lyrics “I have the eye
of the tiger..cause I am a champion”.She has still energy. This is
the story of a fiery woman who can stand up for herself. Are you
eager to discover the new album “Prism” coming too? I listened to « Roar » 32 times, still not bored yet.

“ Bezerk”.
Eminem. The King of American rap finally returns to music with this
song and an upcoming album, “The Marshall Mathers LP 2”. The song
gives off a golden-age vibe and allusions to 1990’s pop culture. But I prefer « Survival » , more powerful for me. I hope he will still surprise me like a real Phoenix. To be continued with his new album in November…

“Your life is a lie” MGMT, After
the success of “Kids” or “Time to pretend”, their have a new
E.P already available . Less pop, a little different, the first
exctract is quite crazy from a strange world. You can love it or hate
it but they remains the new face of modern pop.

“Supersoaker”, Kings of Leon
They surprised the public with the arrival of a new opus the 24th September called Mechanical Bull because they wanted a break at first. Finally, we can really enjoy the news because the melody of this  song is stunning.

Jay Z and Justin Timberlake, Holy Grail. One song of the album I heard a lot of times last month is Jay Z ‘s one. Famous.Classic. Basics. He is in London in October!

Drake’s new album finally available the 24 th September with nice songs like « old on we are going home ».
I will run in the shop!

Solange ‘s new song: « Lovers In The Parking Lot ». You are cool Solange!

My great moment at South West four festival  was to dance on Baauer and RL Grim, big crush!
They also mixed Kanye West’s song « New Slaves ». You have to discover them!

« Yeezus » is also one of my last bought, I still love Kanye West’s music style and various inspirations.
Moreover, he was helped with the best new French DJ, the new generation like Mister Louis Brodinski, Gesaffelstein and for me the best DJs ever Daft Punk, no less!
My favourites? « Send it up », we really can feel Gesaffelstein and Brodinski ‘s touch; and « Blood on the leaves », back to his real style, powerful Hip-Hop.