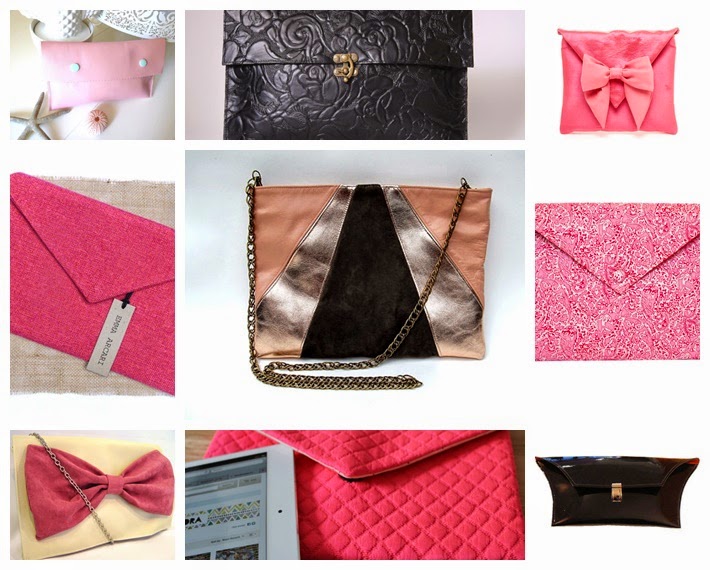 Wishlist with French and English designers

Made in France and Made in UK Designs
Toplist Clutch Etsy

Since we learnt about Bangladesh sweatshops, Zara is doing worst and worst: copying designers and selling provocative tee shirt…looking like concentration camp uniform! It was the scandal of the week, and it’s not the first provocation.

It used to be my favourite shopping destination before…How sad is this?!

Because I have got a brain and I would like to promote people who respect human rights and equality but also English and French Economy, I decide to support more European designers with values and a great ethic.

I now strongly support all the clothes made in UK and made in France and avoid the « Made in China… ».

It’s not easy… For instance, yesterday I went to Uniqlo and I saw on the label « Made in China », the same for Jaegger and some pair of shoes at Kurt Keiger.

It’s hard, it used to be my favourite shops…I am not saying that I will only buy « Made in UK » but at least try to buy « Made in Europe » and give money to designers who deserve it.

As a customer, I have the money and the power to say « STOP, I don’t want to wear something made in these conditions and created by people who just don’t care about us. »

So support the economy , buy smart and chic!
This wishlist is classy and useful:

Leather pink clutch made in France 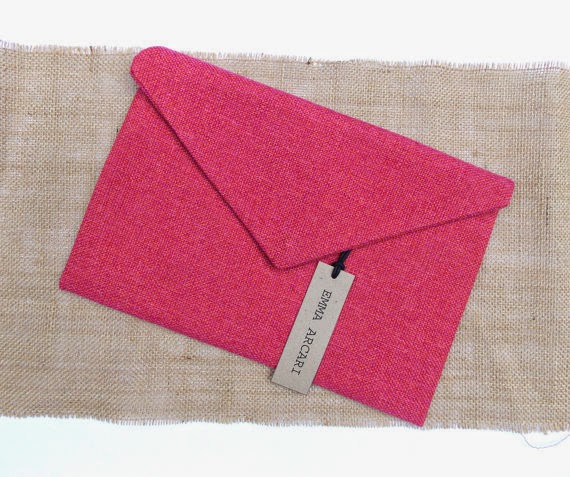 Pink clutch Made in UK 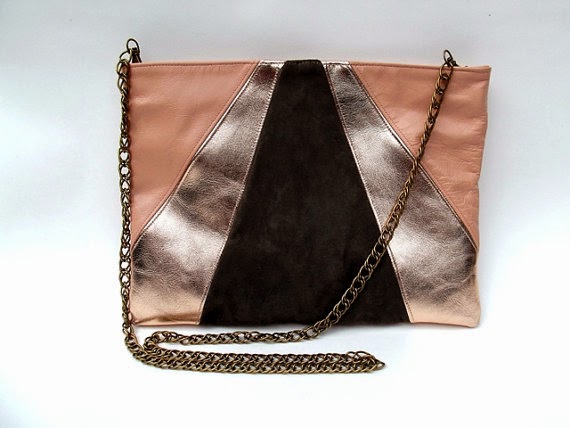 Dolores bag Made in France 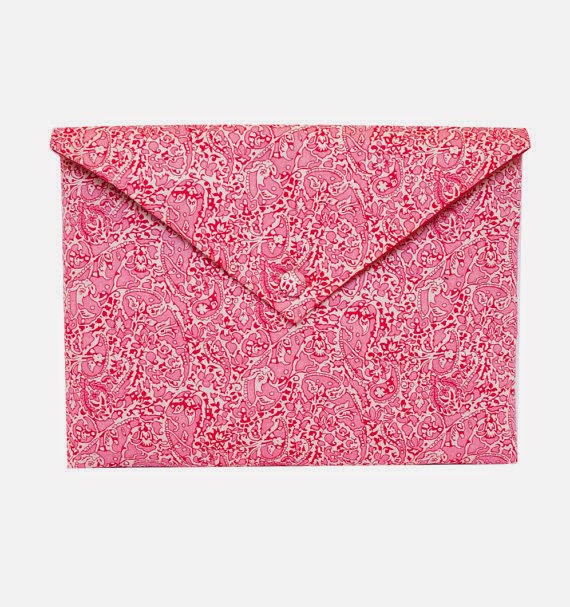 Mac Book « pochette » Made in France 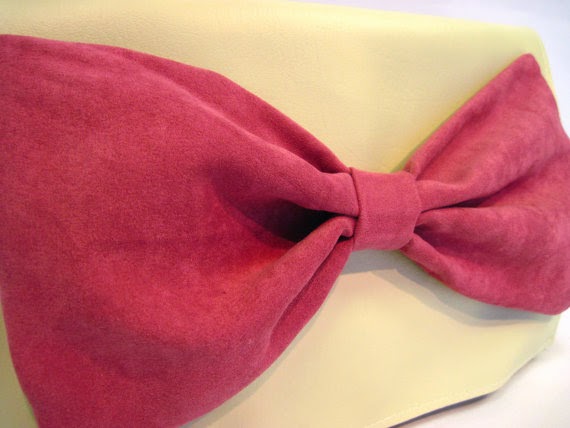 Pink bow clutch made in UK 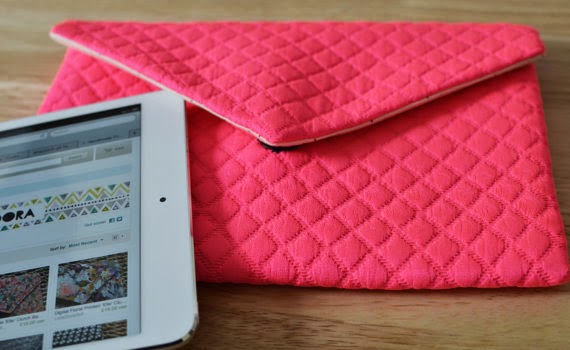 Clutch Ipad/tablet Made in UK 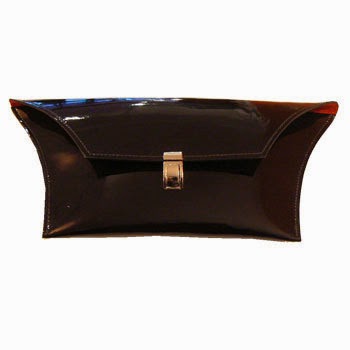 Black chic clutch made in UK

Instead of buying clutches at Primark, buy something in better quality which will last and will help new designers and support the Ecomomy!

PS: I am working on a nice list of designs, brands made in UK and made in France!