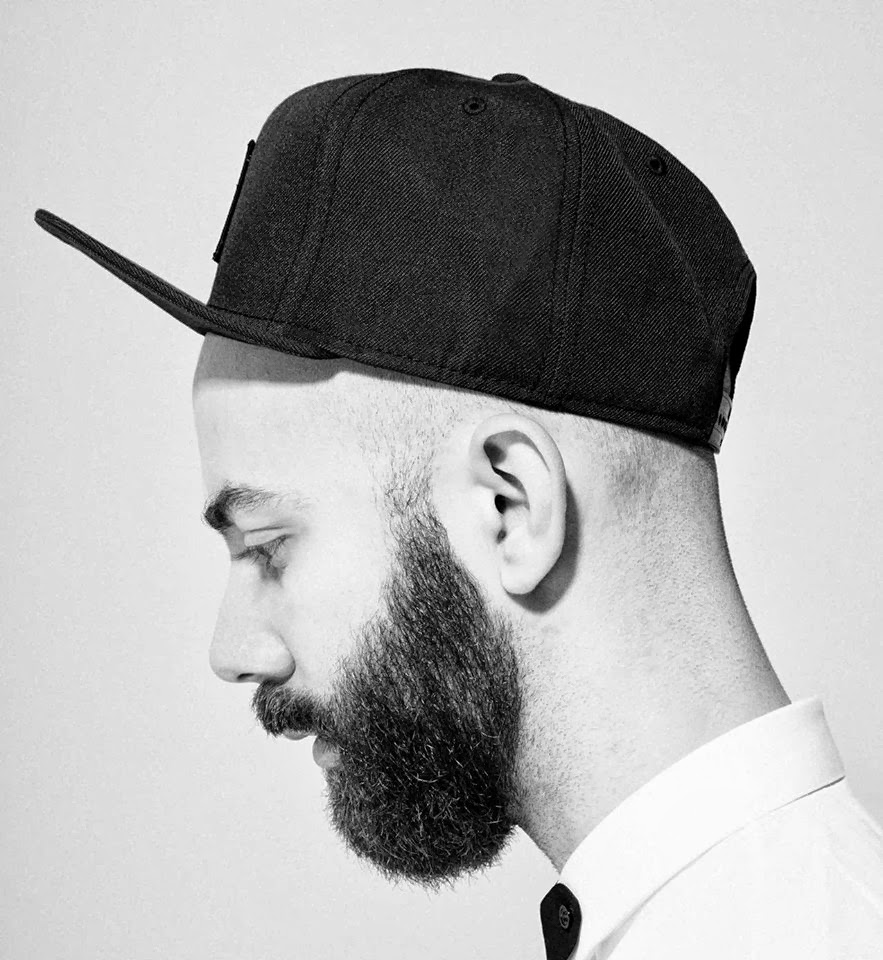 The
French artist you have to know is a young nice and very gifted man
called Yohan Lemoine.

In
the world of music, he is essential!

He
began with some outlines for Sofia Coppola for the film
Marie-Antoinette, no less!

He
became known as a film maker and by realizing Drake and Rihanna ‘s
video “Take Care”.

Indeed,
he worked with big names: Katy Perry on “Teenage Dream” or even
“Born to Die” by Lana Del Rey. He realized some videos for The
Shoes, Moby and Yelle as well.

This
man is also a great photographer, he has just a creativity without
limits: http://www.yoannlemoine.com/category/photo/

His
first EP is available since 2011 and he became known by the public
especially with the song Iron, a beautiful song. The video is
realized by himself , on it we can see the English model  Agyness
Deyn.
Once I heard it, I want to listen it again.

With
real Music, you should travel in an other world, dreams or at least
be able to think wherever you are. In my mind, this is the definition
of a great melody and real singer and creator, the contrary of the
commercial music. Woodkid redefines the word Music. He brings his own
touch and personality without copying, that’s a real artist.

His original world is sometimes dark and violent with the
presence of animals. He is influenced by East Europe’s image and by
his mother who is polish.

His
second album called “The Golden Age”  includes the amazing song
“I love you”. It was out in March and I already spoke about it in The Cookie’s room.

He
was the new phenomenon in 2012, 2013 and I deeply think that it will
last next year thanks to his massive creativity. Even the world of
Fashion use his music during catwalks.

His
shows are apparently very creative and pleasant that ‘s why I really
advise you to go to his concert in London on the 13th
November in London. Some tickets are still available in France as well! “Run
boy Run”! 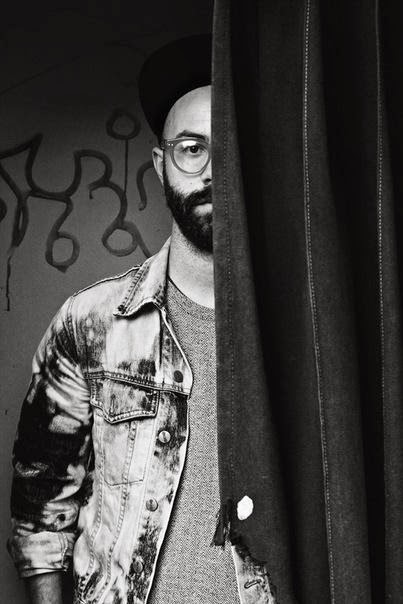